The original title is: ‘Neuronal Dynamics, the Basics’ but now that I think of it’s too big a topic to be covered in one article, so I should probably start a series, on neuronal dynamical issues pertaining to SNNs.

This series will only cover relevant issues(that I deem them to be) about SNNs so it’s by no mean comprehensive(something you really shouldn’t expect from a amateur blogger) nor even correct/applicable.

The main ideas are extracted from a great textbook on neuronal dynamics[1], with some supplement information from several papers. Personal hunches and wild guesses will be marked out.

A more formal description of IF neuron models should be included in my previous post about SNNs, to avoid redundancy let’s get to the business real quick.

IF models are very simplified regarding the complexity of actual neurons, basically they treat neuron as Shishiodoshi: 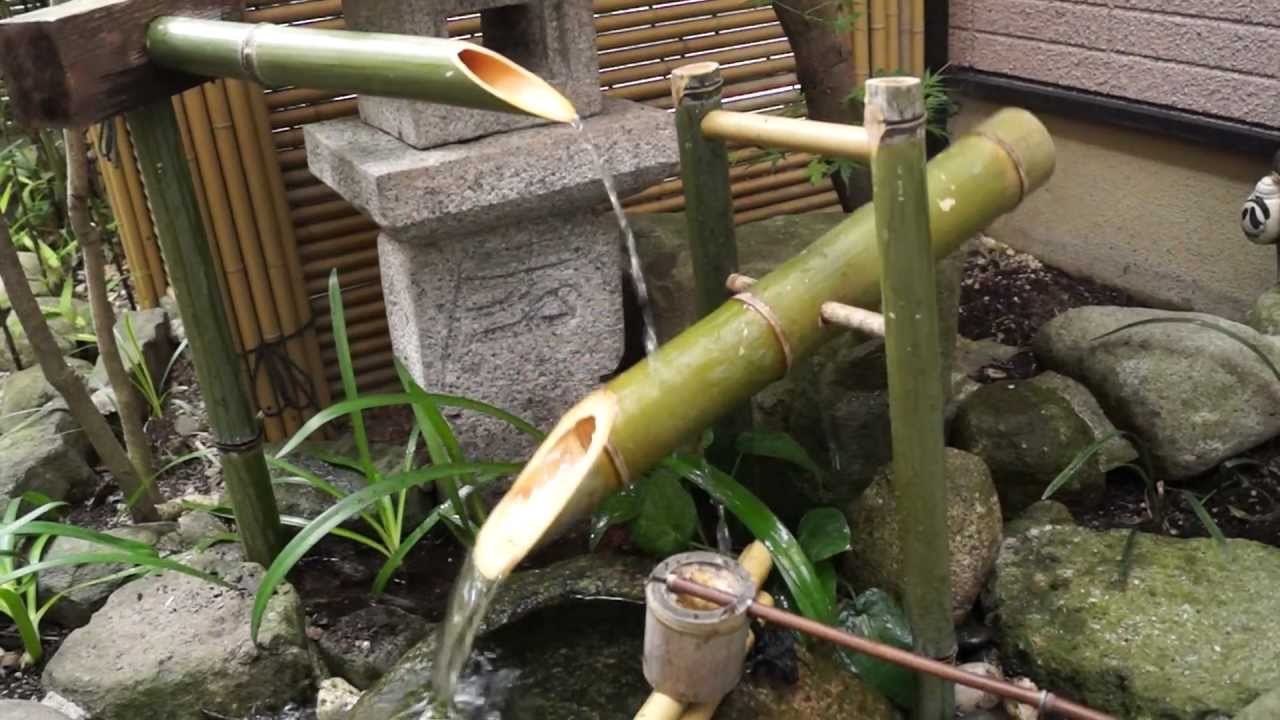 We can already see some problem with this model:

Let’s examine some neuroscientific facts to appreciate the oversimplification of IF models.

2 Neuroscientific Intricacies not Respected by IF models

4 Not So Bad Afterall?

[1] 2014 – book – Neuronal Dynamics, From Single Neurons to Networks and Models of Cognition – Wulfram Gerstner, et al. – A really good textbook for neuronal dynamics, highly recommended if you’re interested in neuroscientific principles behind thinking brain but not really care about a whole lot mumbo jumbo about anatomy jargons, subsidiary systems and peripheral neural systems which takes most of the space in normal neuroscience textbooks. But if you still insist in getting a better neurosci background please check reference below because I don’t want to be the only one have done this and regret later.